Once again, snowfall has hit Britain. Once again, the media has decided that we haven't quite noticed. Once again the country is divided between those who love it - embracing the natural shimmering beauty it provides and making the most of the white stuff while it lasts - and those who hate it, cursing its very existence, lamenting the good old days when they didn't have to drive carefully around bends or walk like a  windup 80s toy robot to avoid slipping.

And once again, I'm firmly in the Love It camp. Out of all the different types of weather, other than uninterrupted sun, snow is my favourite. It provides a nice change of pace, visually, physically and mentally, forcing you to mix up your regular daily routines and interrupting the usual monotony of rain and grey skies.

The only problem with this year's batch being that the skies have been mostly grey throughout the snow's presence too, which makes taking photographs more difficult. Seamless.

Without much sunlight getting through scenes are obviously much darker than they would be otherwise. The whiteness of the snow however tricks not just your eye, but also your camera into thinking there's more light than there is. The lack of sunlight eliminates any chance of light and shadow contrasts too.

As such, a few of the following have had some pretty heavy post-processing, at least compared to what I'd normally do.
I'm usually of the opinion that a good photograph shouldn't need much, if any, tinkering with. And if there is post-processing then it should be subtle and naturalistic.

On this occasion for some of the shots of Henley in Arden further down I've abandoned that methodology. 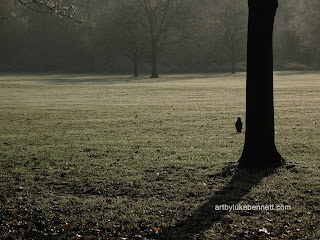 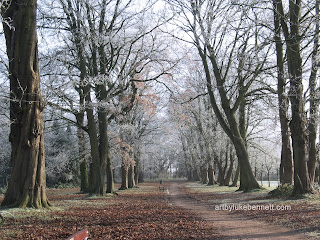 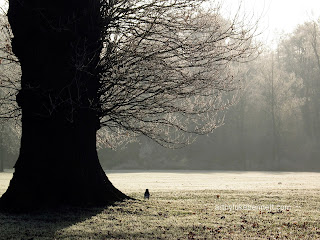 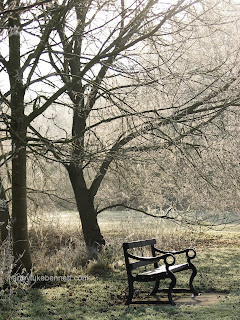 The photos above were taken in Dorridge Park back in December 2012 when the weather was just frosty rather than snowy. Straight out of camera. 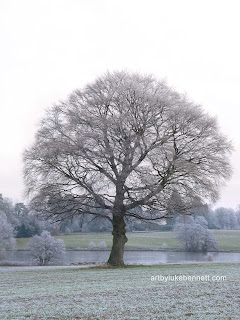 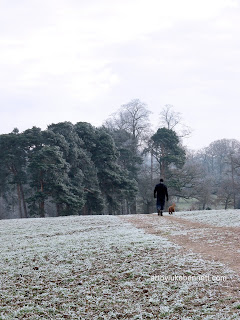 Above - Berkswell in the frost. 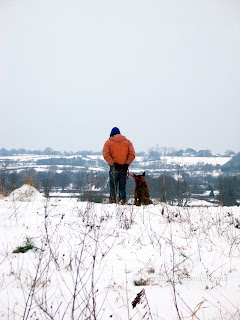 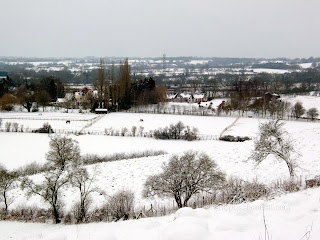 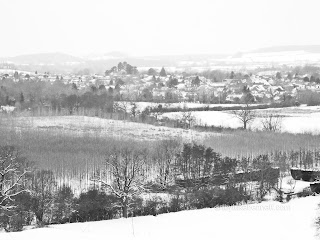 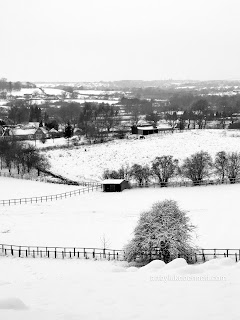 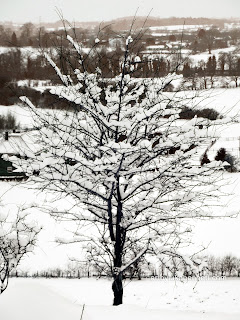 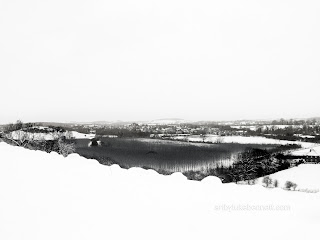 Above - views from the big hill in Henley during the 2013 snowfall. 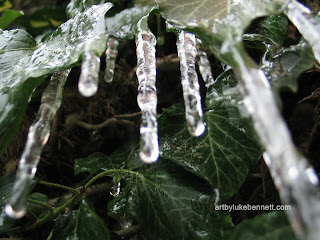 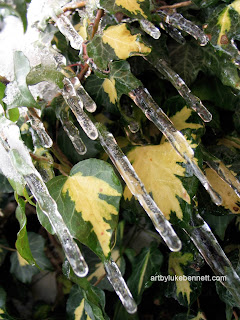 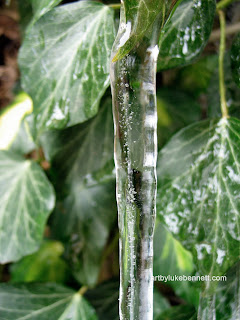 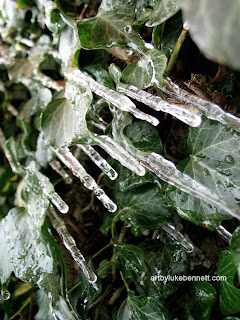 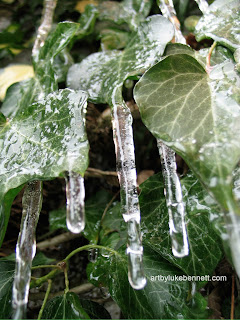 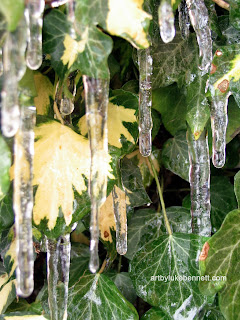 Above - some icicles in my garden.

All were taken with an ageing Powershot G3. Today is supposedly the last of the snowfall for the time being, with a big melt predicted for the weekend. Sigh. I'm looking forward to the media pointing out that there are floods in areas that tend to flood.
Posted by Luke at 1:25 pm