I feel like I should apologise. For the third update in a row I'm posting photographs and not paintings or drawings. I'm not going to though. It's my blog, I'll do what I want, y'hear me! (I will post some drawings and paintings soon, I promise, I have some underway/completed already. I've just been enjoying the winter scenery a lot lately.) 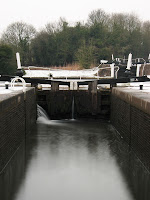 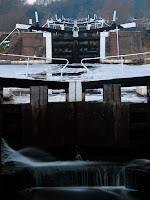 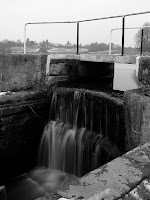 These were all taken from about 4.30pm onwards and so there was very little light, particularly from the photo of the Knowle Locks sign onwards, where, other than the street lights, it was about as dark as it would get on that night. As such there was a lot of trial and error involved when it came to focusing and framing the shot because nothing could be seen in my viewfinder in the dead of night. 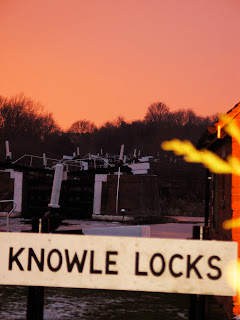 This was somewhat intentional, as I wanted to try out some more long exposures, having dabbled with them in the forest the other weekend. I figured if I waited until dusk, I could use the maximum exposure time allowed by my camera of 15 seconds and see what kind of effects this would create. So, with tripod in tow*, I set off to the nearby canal. 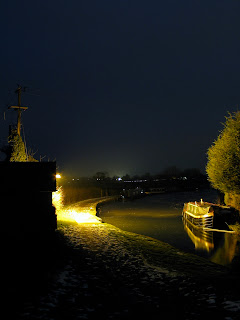 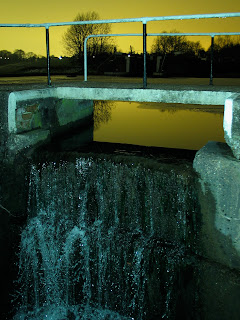 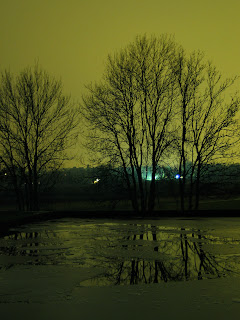 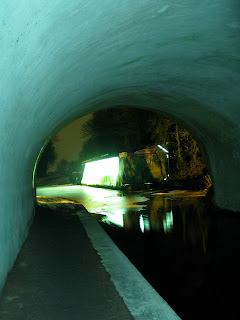 The resultant colours are exactly how they came out on the camera, with no post processing, bar a bit of cropping in 2 or 3 of the shots. 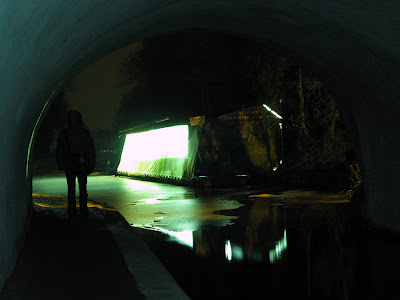 Rather amusingly, when taking the following photos by the road side, I noticed that the cars were driving a lot slower than they do normally, clearly mistaking me for some kind of speed cop. Now I finally know how Bruce Wayne feels. 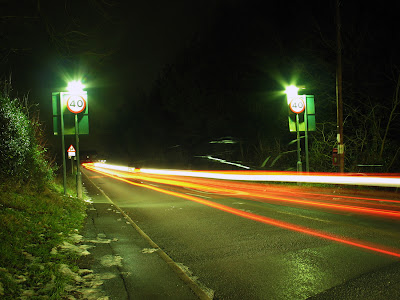 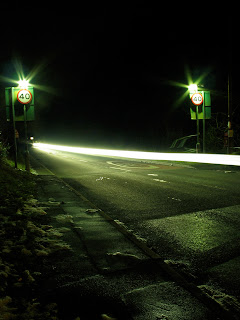 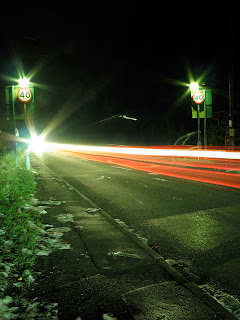 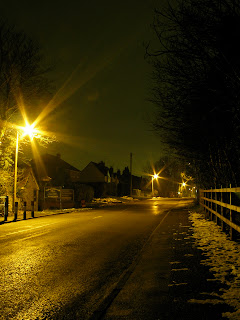 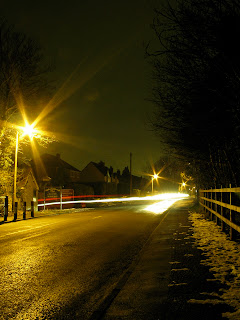 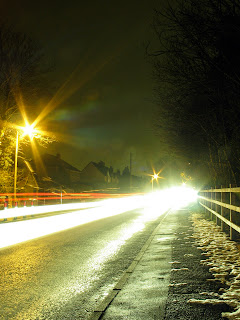 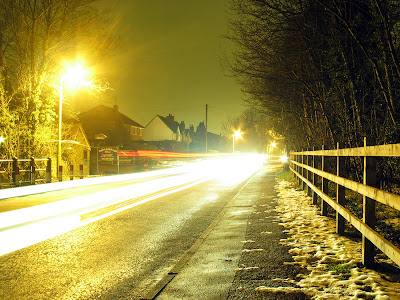