Oh my God! SNOW!!! Quick, panic buy! Bread, copious amounts of bread, buy it. And milk. More milk than is humanly possible to drink before it goes off. Petrol! Mustn't forget the petrol, to fuel the car to carry out the bread and milk salvage. Snow chains too... Should definitely get some of those this year. I heard it's going to be 10 cm deep. 10 cm! Ten centimeters! WE'RE ALL GOING TO DIE!

I love snow. Call me childish, but I always get excited at the prospect of snow each winter time. Especially when it coincides with Christmas like it did last year (here in Britain). It almost makes the season bearable. I just love the look of it. Even the most aesthetically miserable places are cheered up by its glistening white icey coating.

Unfortunately it doesn't look like the snow is going to be making a prolonged visit this year, which is why I'm glad I ventured out in it earlier with my camera. The sun was hidden behind clouds all day, so sadly there were no nice shadows or reflections to be taken in. Instead I messed around with long exposures and small apertures. As long and small as my camera will allow anyway, which isn't all that long or small as it happens. The ND filter however  helped to extend both as much as was possible in the available light.

As in my last post, the images were taken at Hay Wood, near Baddesley Clinton. 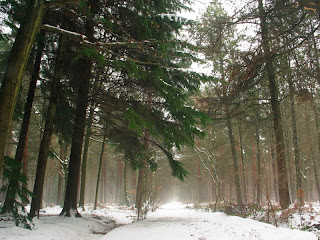 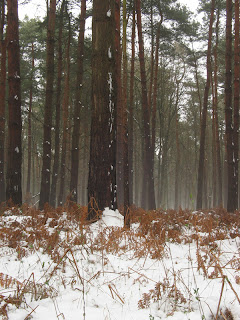 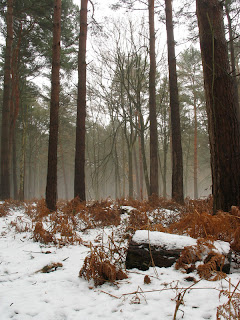 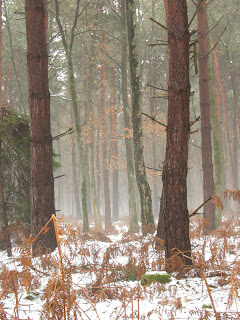 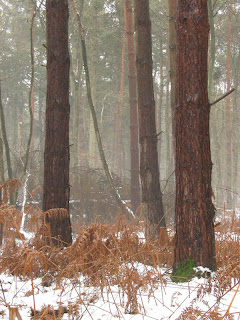 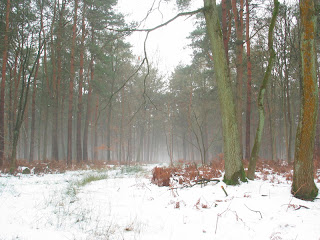 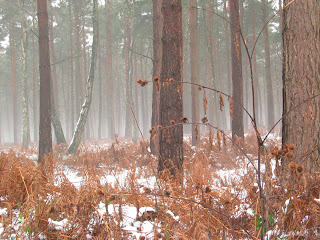 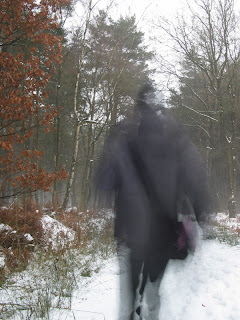 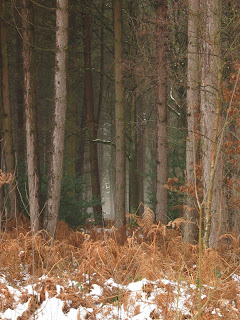 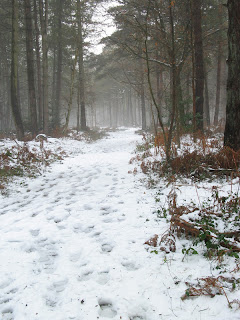 I love Hay Wood! Used to ride round there.